Its Value Two Weeks After Inauguration 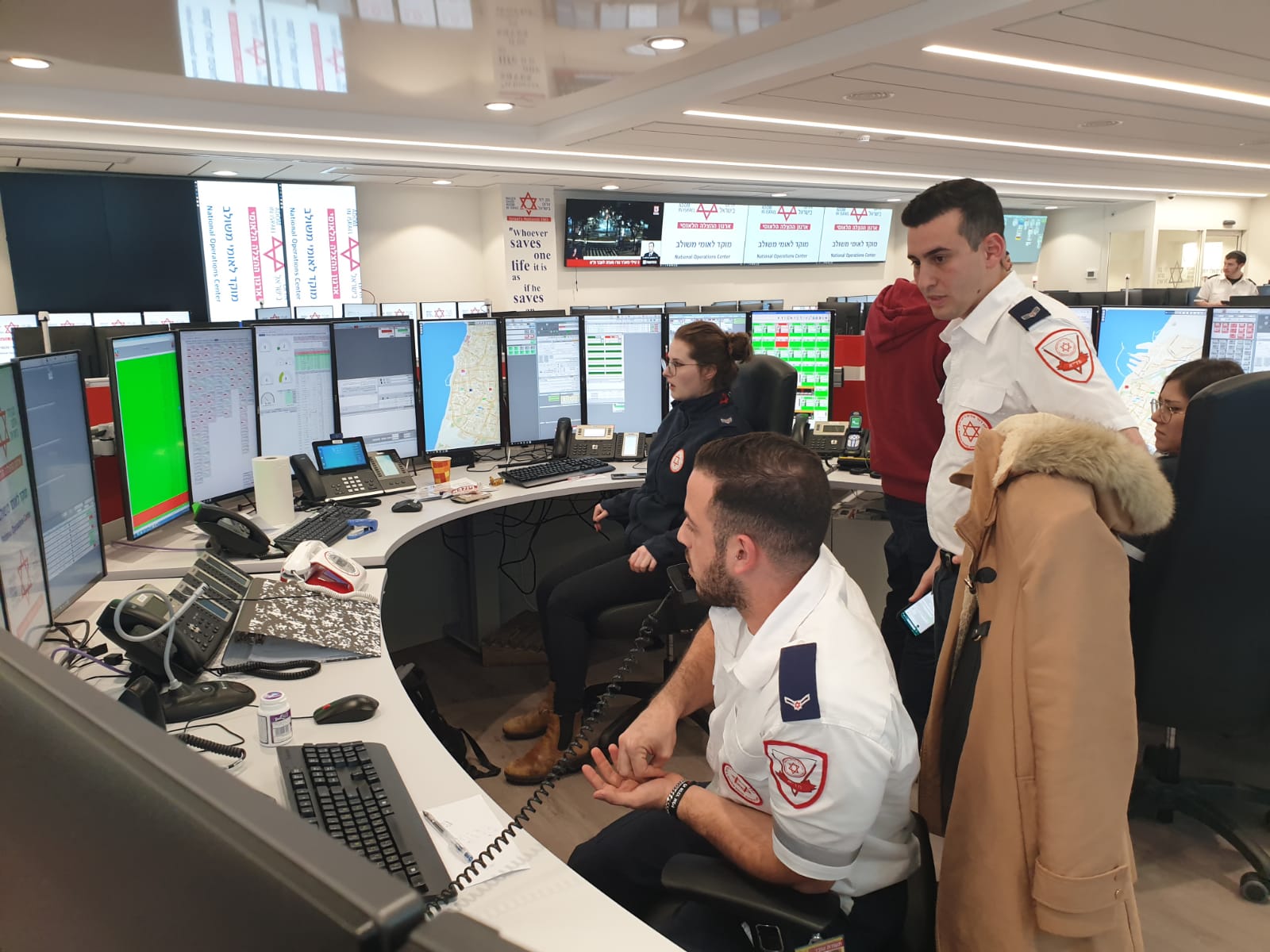 MDA’s brand new protected National Operations Center received many calls from civilians who heard the explosions. MDA teams were dispatched to search the scenes.Simultaneously many calls were received in numerous cities of people suffering fromstress symptoms.

They were treated and evacuated to hospitals.This attack comes 2 weeks after the National Operations Center was inaugurated in Kiryat Ono.